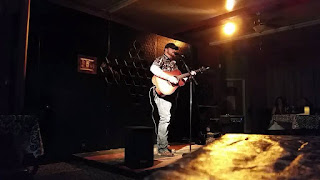 Caleb Clark is an up and coming Texas Country Music Artist. Raised in Arizona. Caleb learned how to play guitar on a guitar given to him by his Papaw when he was 10 years of age. By the time he was 16 and in high school, Caleb started playing in choir concerts and writing his own music. 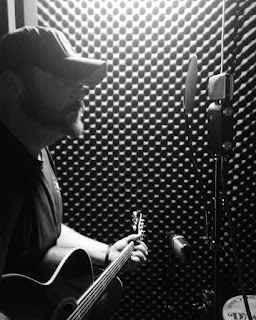 Caleb joined the U.S. Army when he was 17 years of age and served 3 years active. While stationed in Texas, Caleb discovered his love for the Blues and Country music. He has lived in the Austin area for the past 10 years and has played at over 20 different venues in Texas and Arizona.

Caleb finished writing his first Texas Country record this year and is set to release it at a later date.  Download his newly released single, My Favorite Song Is You, from Google Play Music. 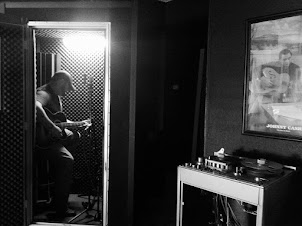 Recording Hurt Train to be released at a later date